This particular project began in October 2016 and was extensive as they come. The build included a two storey extension on one end of the property, with a single storey extension across the majority of the back of the premises. None of the inside of the existing building was left untouched either and the project included remodelling both upstairs and down, moving the staircase, and fitting a new kitchen, family bathroom, en-suite, downstairs toilet and downstairs shower room. 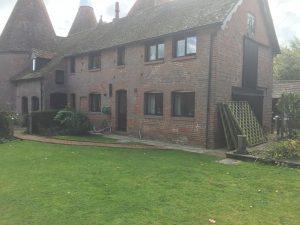 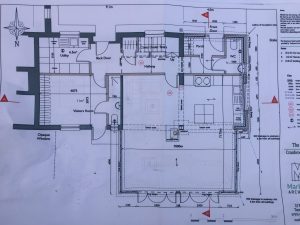 The first task on a job such as this is to expose existing drainage and other supplies such as mains electricity (if underground), mains water and in this case LPG. Given the new building layout and therefore foundations, they all needed to be moved or accommodated into the new building footprint.